Ethel Beatty is an artist from New York who primarily worked as an actress in theatre, appearing in Broadway musicals. She appeared in “Dreamgirls”, “Sugar Hills”, “Bubbling Brown Sugar” and (with Gregory Hines) in “Eubie”. Her most significant recording is this double header with writer/producer and master of the vibes Roy Ayers on Uno Melodic Records. While both songs have been reissued on 7” and compilations over the years, it is still the 12” people that people want. Rare original copies have sold for £500. “It’s Your Love” is co-written by another soul jazz icon, Dee Dee Bridgewater, both tracks having that Roy Ayers vibe that makes this record extremely sought after by rare groove fans. Both tracks continue to be endlessly sampled on the hip hop and r&b scenes. 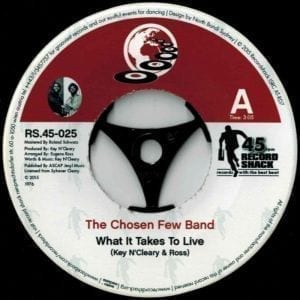 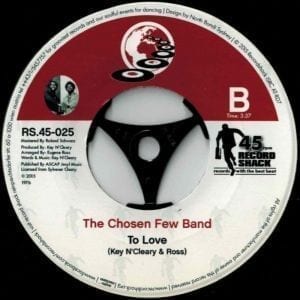 Quick View
The Chosen Few Band – What It Takes To Live b/w To Love 7″
€9.00
Add to cart
Add to Wishlist
Out of stock 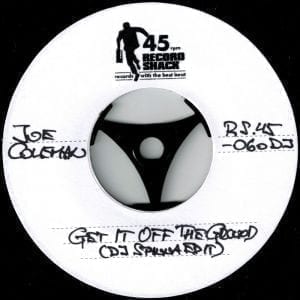 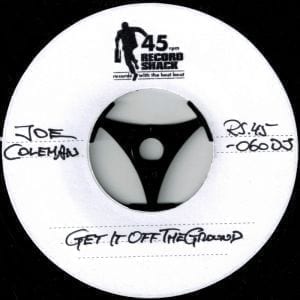 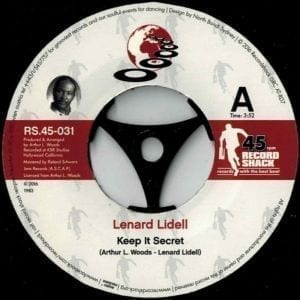 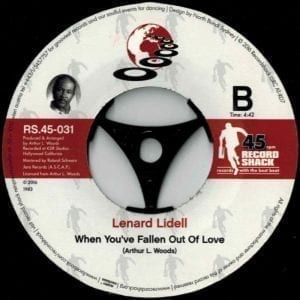 Quick View
Lenard Lidell – Keep It Secret b/w When You’ve Fallen Out Of Love 7″
€9.00
Add to cart
Add to Wishlist
Out of stock