In 1970 Miles Davis released “Bitches Brew”, which crystalised the trumpeter and bandleader’s experiments in rhythm, electronics and musical structure which he had been building on over the previous three years. It sold a million copies and launched a whole new style of music: Jazz Rock.

The album has since become one of the most influential in musical history and was joined over the next couple of years by “Jack Johnson” and “On The Corner” in defining the future of music. 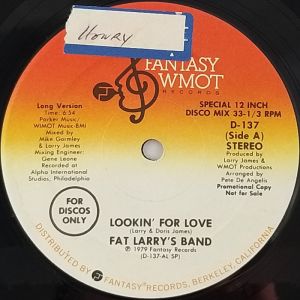 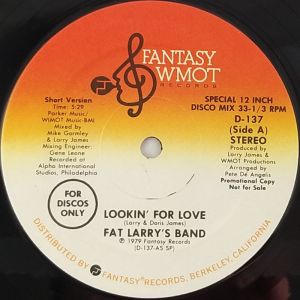 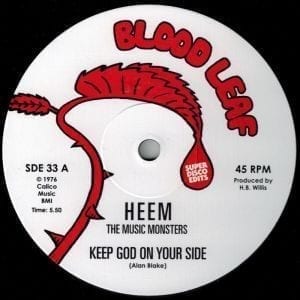 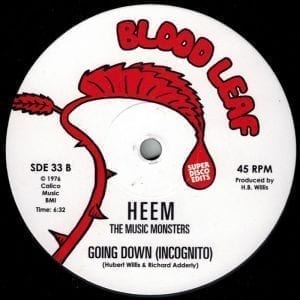 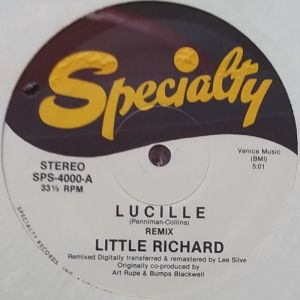 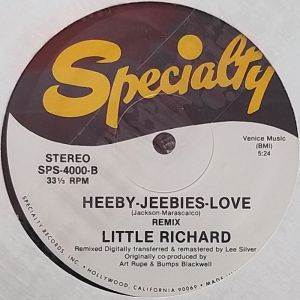 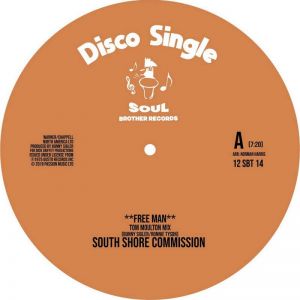 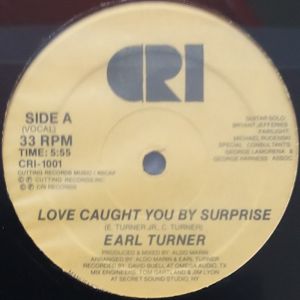 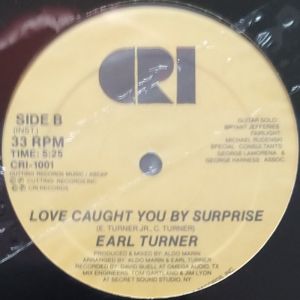