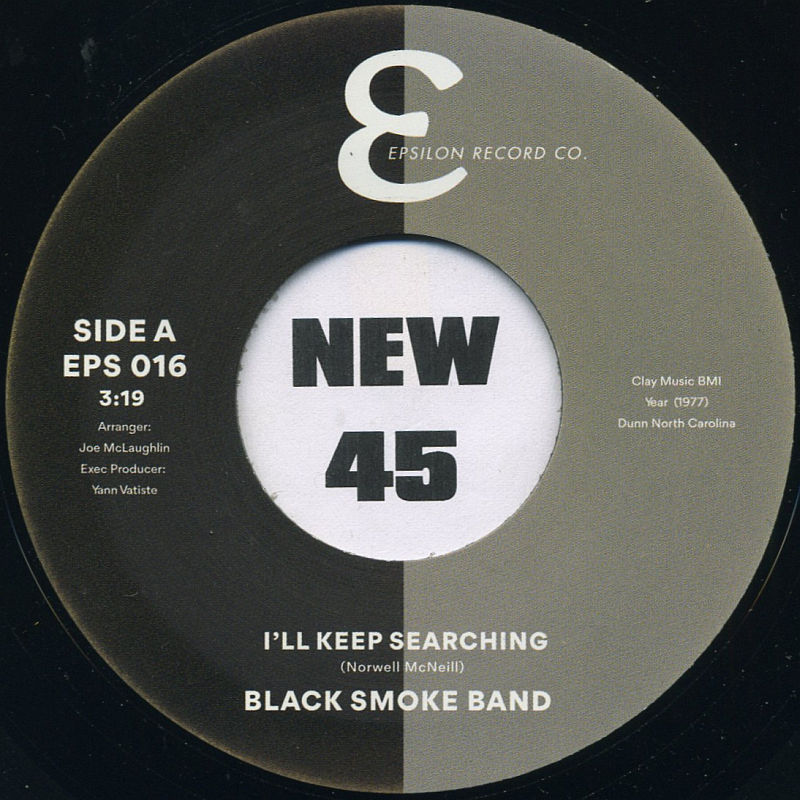 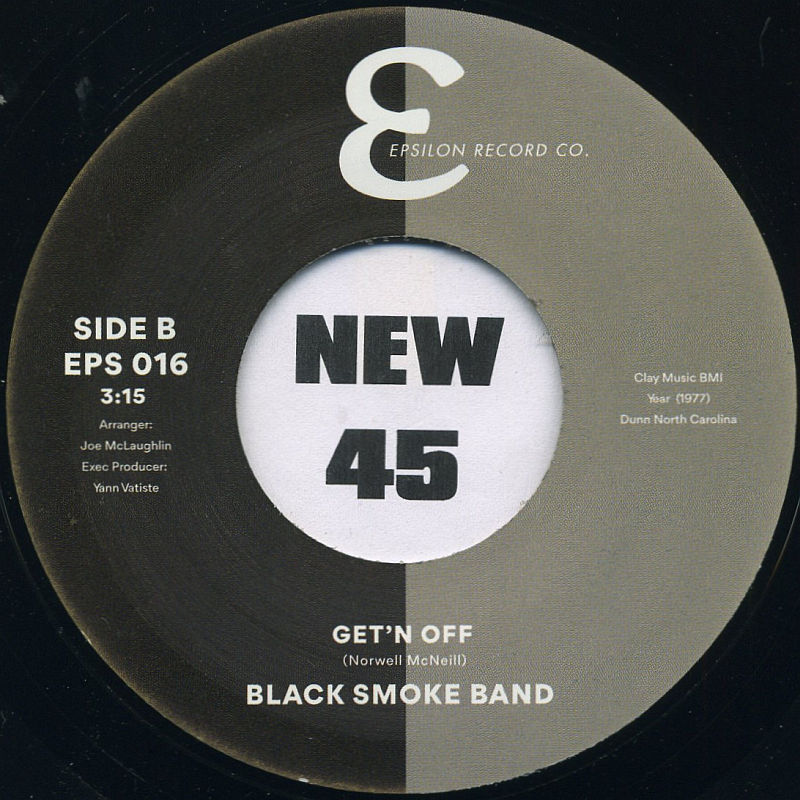 A moody, funky and compelling arrangement that eschewed the ubiquitous Disco sound of the period, a gritty masterpiece for lovers of hard edged Soul music, an outstanding, shining example of the many musical talents that coursed through America’s suburbs and communities during the golden age of Soul and Funk music.

The original 45 became a big ticket item on the UK Rare Soul scene changing hands for huge amounts of money, but thx to the Epsilon label here’s the official first UK release, in a strictly limited edition press of 400 copies only.

Almeta Lattimore – These Memories (Alternate Mix) b/w Oh My Love 7″
€10.75
Add to cart
Add to Wishlist
Out of stock