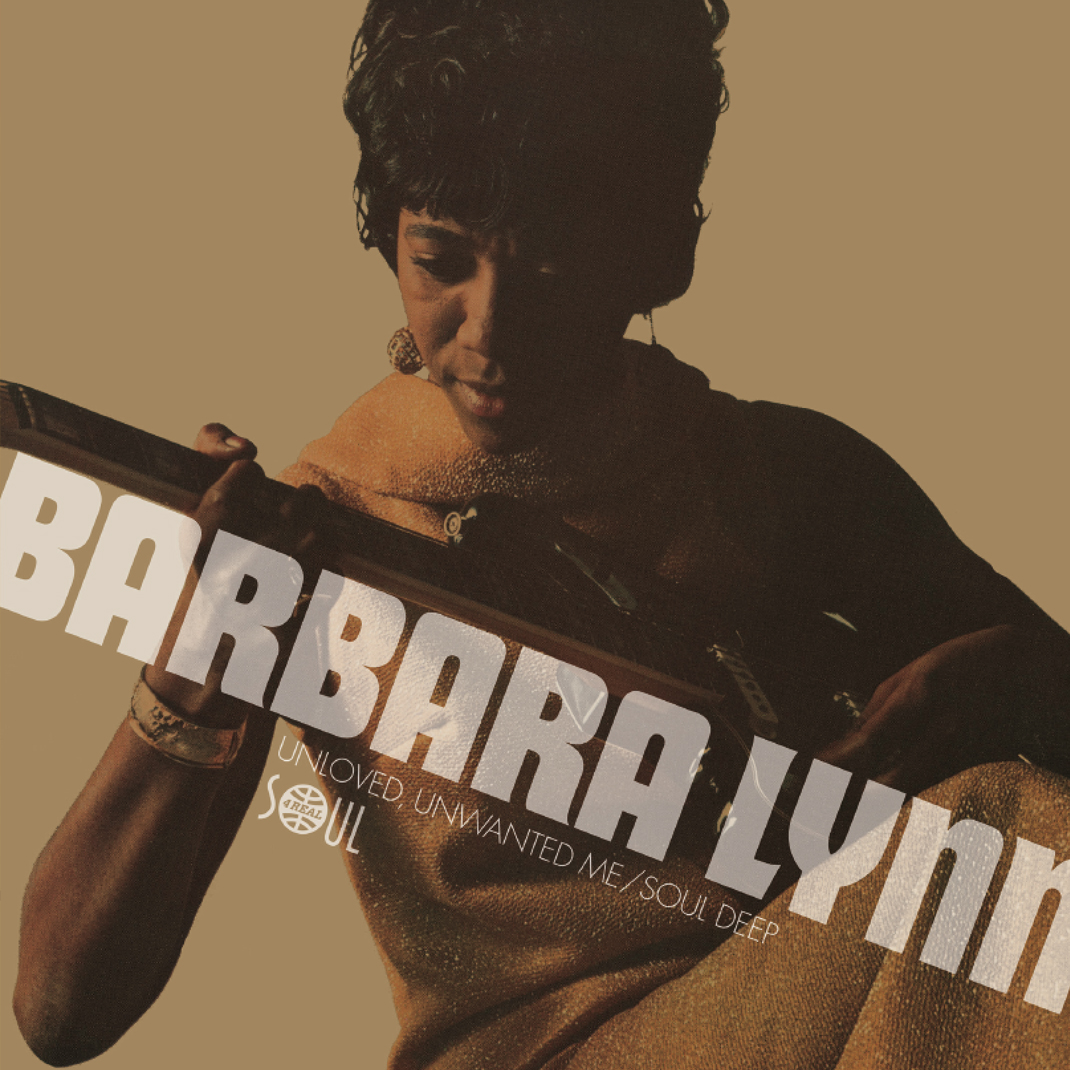 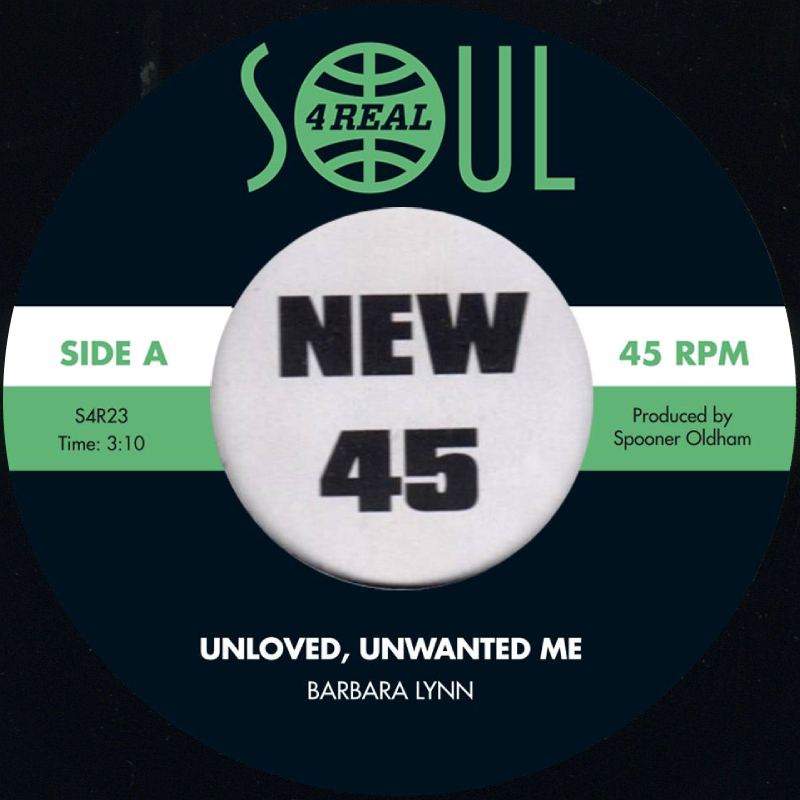 Spooner Oldham produced six recordings by Barbara Lynn for Atlantic in mid-1968, but session information had previously been scant. Spooner recently confirmed that these tracks were “recorded at American in Memphis” and when the late Red Kelly (Soul Detective) digitised guitarist Reggie Young’s session diaries, his endeavours presented further clarity.

Reggie’s 1968 diary indicates two American sessions on June 14th and 15th. Four songs were recorded, with “Unloved, Unwanted Me” being shelved. No songwriting credit was documented, but its sorrowful yearning is perfectly executed by Barbara.

A third session the following month yielded two more songs, including the first known recording of “Soul Deep” (its writer Wayne Carson and The Box Tops each recorded the song in 1969). Reggie’s diary documents a fortnight’s holiday in July, but the distinct lack of guitar and the audible presence of other American Studio musicians further suggests Barbara Lynn’s version was possibly recorded in Memphis too.

*LAST COPY!* Ann Sexton And The Soul Masters – You’ve Been Gone Too Long b/w I Still Love You – Record Shack AT 7″
€25.00
Add to cart
Add to Wishlist
Out of stock