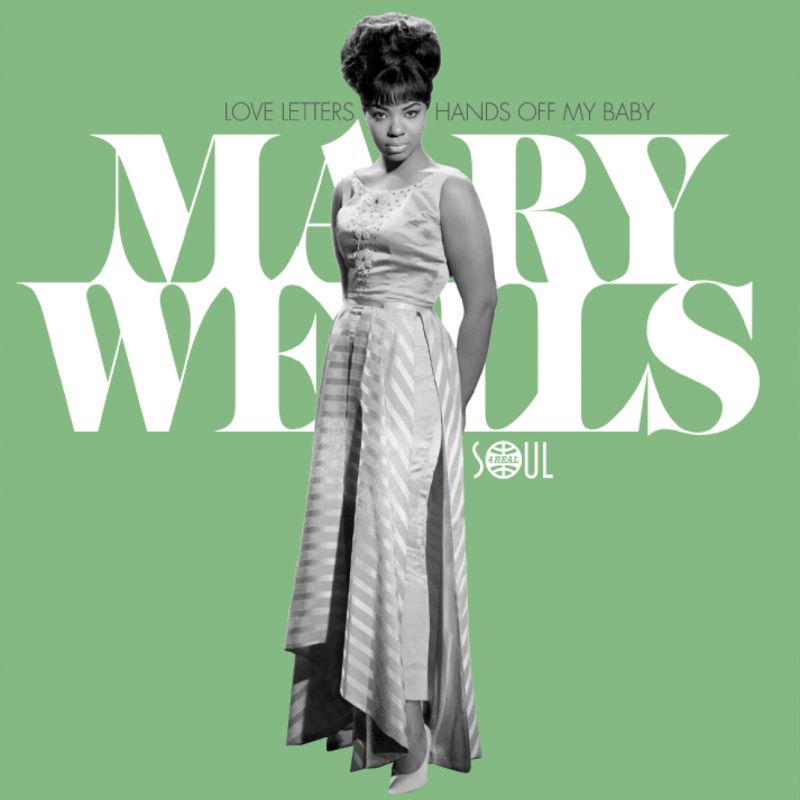 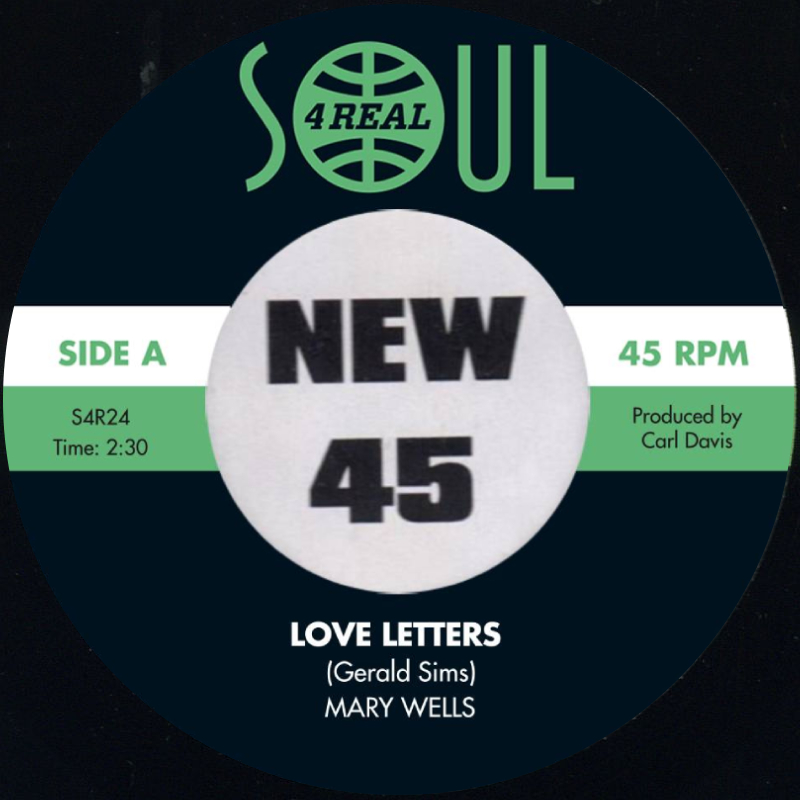 It was not until early 1965 that Mary Wells officially left Motown. After a brief stay at 20th Century Fox, she signed for the Atlantic subsidiary Atco Records, and was placed in the very capable hands of Gerald Sims and Carl Davis.

Some tapes of unissued material from this period have been unearthed over the years, and here for the first time on vinyl we have two real delights.

First up is the blatantly Chicago-esque lilting and catchy “Love Letters”. Gerald Sims appears to have seen the potential in letter writing as a vehicle for Mary’s talent, and just as with “Dear Lover” it works perfectly. With an introduction that may well have provided the template for that of The Soul Brothers Six, “I’ll Be Loving You”, Mary drifts effortlessly through a magical Carl Davis midtempo production.

On the other side, “Hands Off My Baby” is far more reminiscent of her earlier Detroit days, which is unsurprising coming from the pens of Richard Popcorn Wylie and Tony Hester.