Back in what now feels like a golden period in music and creativity, in the 1970s, many bands were formed by students. It almost seems like so many people could either sing, play, dance or write songs! This was also the case of several Woodland High School students in New York, who created Newban with fellow classmates.

The group started gigging around the tri-state area of New York, Connecticut and New Jersey, and were soon brought to the attention of legendary Bell Recording Studios audio engineer Malcolm Addey, who recorded with the band over a two-month period in 1974. Three years later the tracks made up two superb and sought-after albums released by tax scam label Guinness.

In 1977, Newban headed out to play the Los Angeles nightclub scene, closed a deal with A&M, and changed the band name to Atlantic Starr at the request of Herb Alpert.

For the first time on a 7” format, Soul4Real brings you two of the best songs from Newban. Enjoy the music… 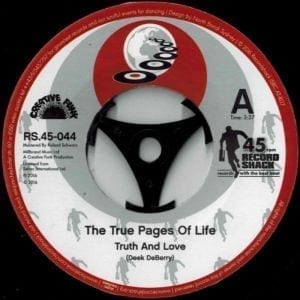 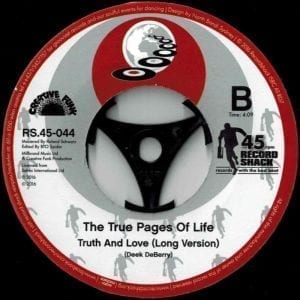