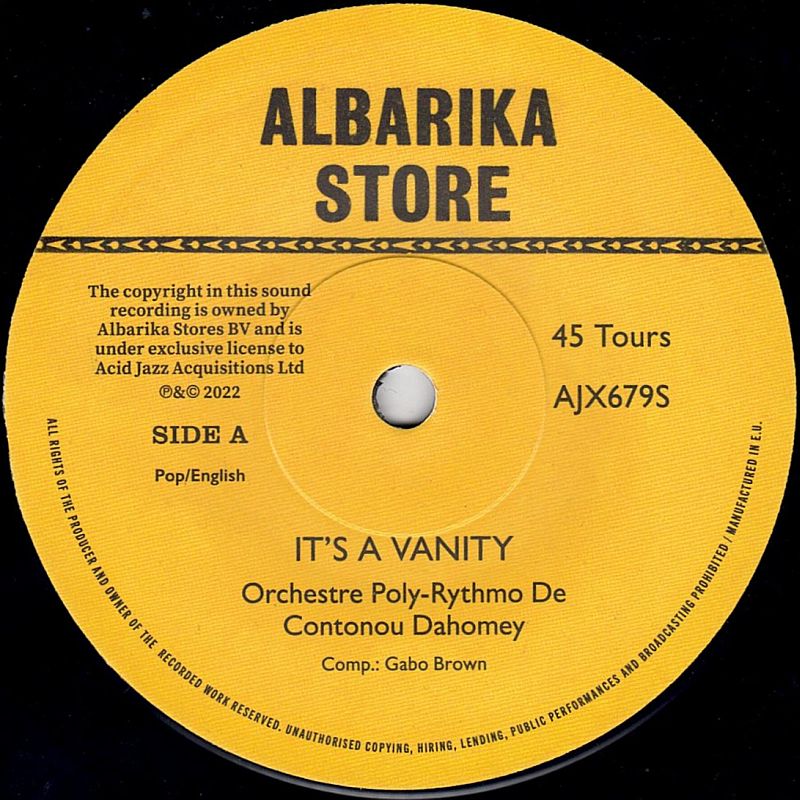 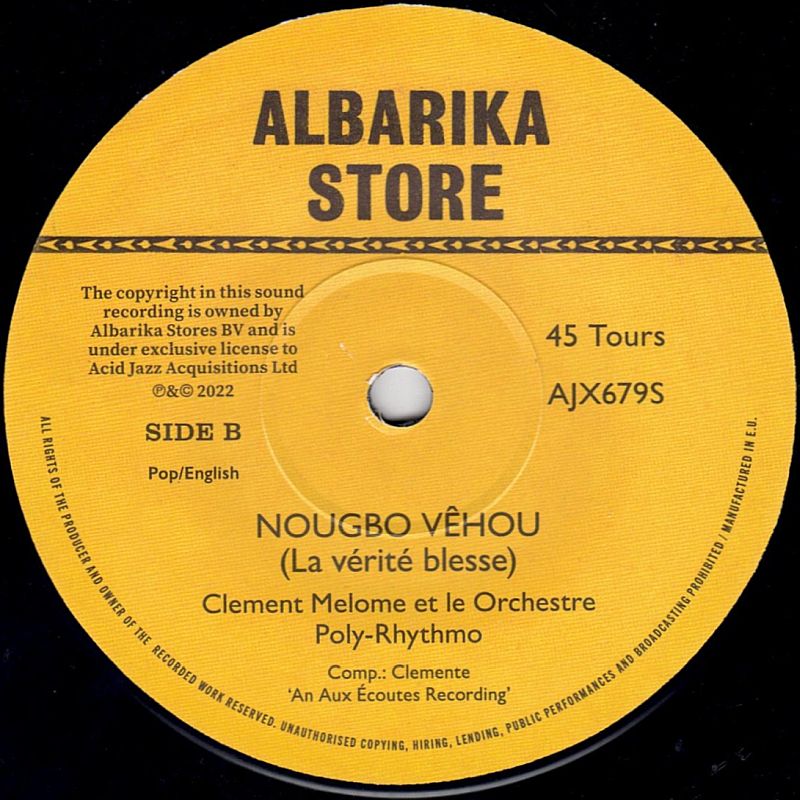 Acid Jazz’s Albarika Stores 7-inch series returns with one of the masterpieces of lo-fi Afro-funk: ‘It’s A Vanity’ by Gabo Brown and Orchestre Poly-Rythmo.

Originally released in the early ’70s, it is a fine example of the way that Benin’s premier group could perfectly nail a James Brown-style groove and then twist it to make it uniquely their own thing. Obscure as it is, it has been highly sought after on original 7-inch since it was comped in 2008, and when copies turn up they sell for well over £300.

For this release Acid Jazz coupled the previously un-reissued Poly-Rythmo cut ‘Nougbo Vehou (La Verité Blesse)’, which was recorded a couple of years earlier on the Les Ecoutes label. It’s a percussive slice of funk, written by band leader Clement Melomé, and licensed from his family. Whilst not as expensive to buy as ‘It’s A Vanity’, it is every bit as good, making for a double-sider that you will want to add to your collection. 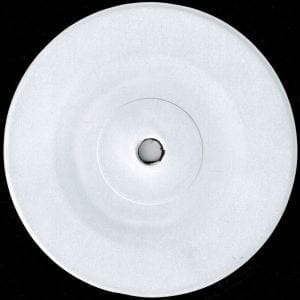 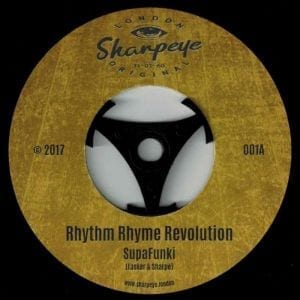 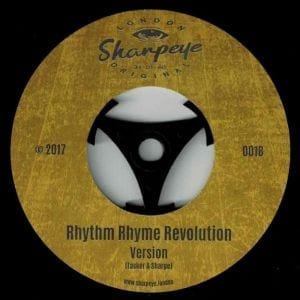 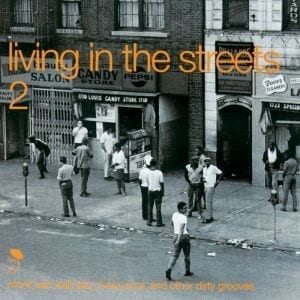