Four years after their latest release – SCEB925LP/CD / “Do Hipsters Love Sun (Ra)?” – the most cinematic duo in town is coming back in Autumn 2019 with a new full-length record called “Art Is A Cat”, anticipated by the first single “When You Died”, released as a 7-inch with two versions of the same song.

Side A contains the album version of “When You Died” and features singer Sean Martin on vocals – yes, the same one that sang on the band’s super classic number “Tunnel” back in 2003! A funk song with a ’70s psychedelic taste, with an emphasized groove typical of some American rock bands such as Black Merda.

Side B includes a rework of the same composition made by Massimo Martellotta (Calibro 35), who transformed the original track into a compelling disco soul midtempo tune. 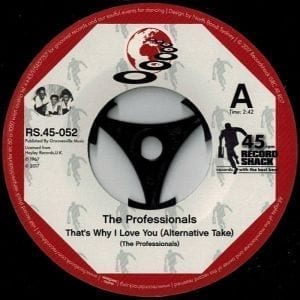 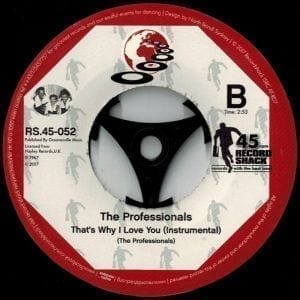 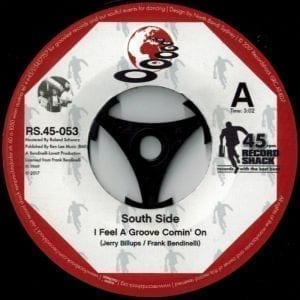 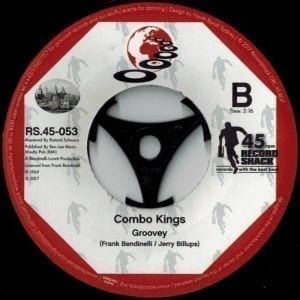 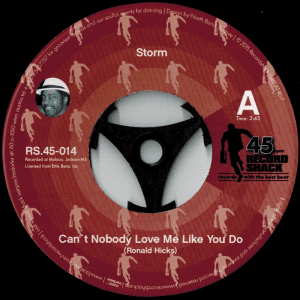