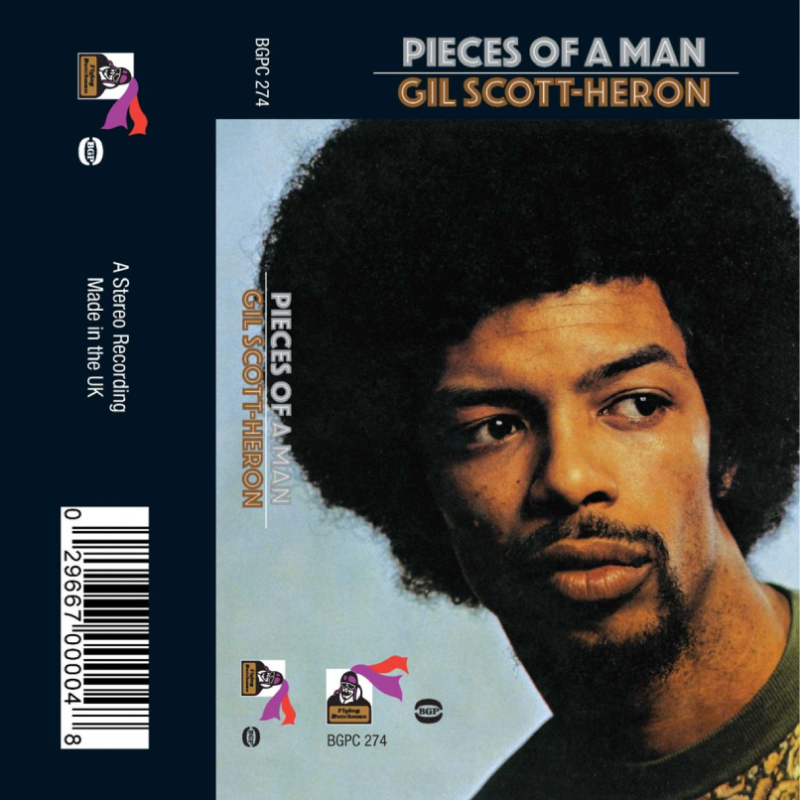 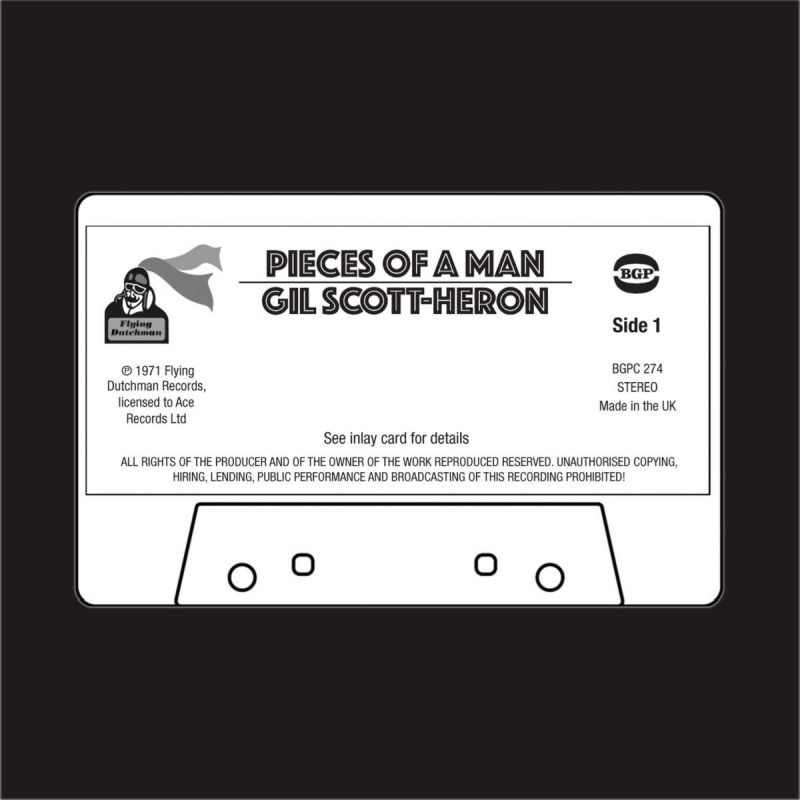 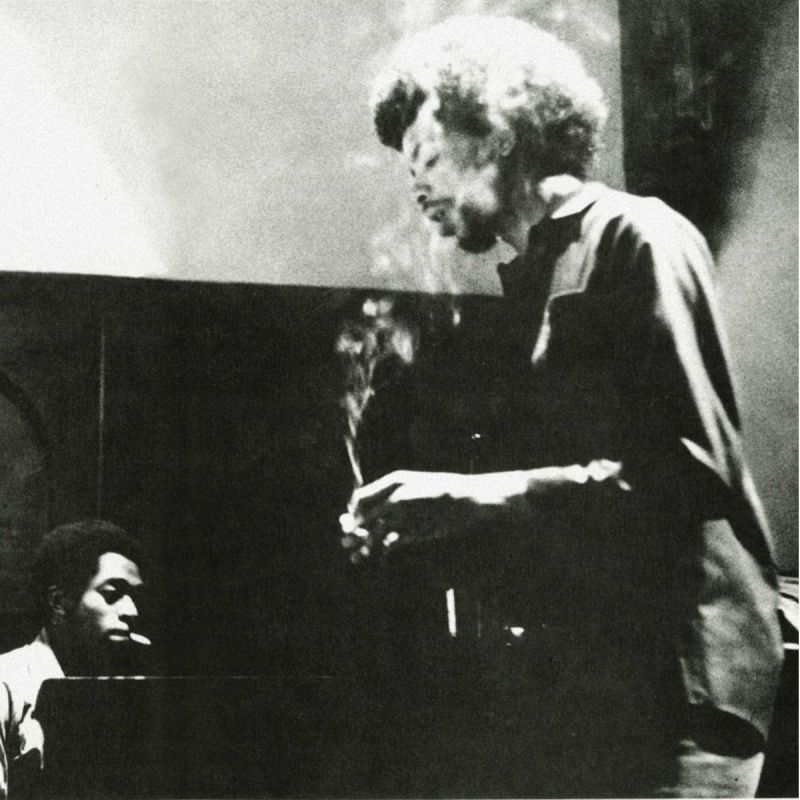 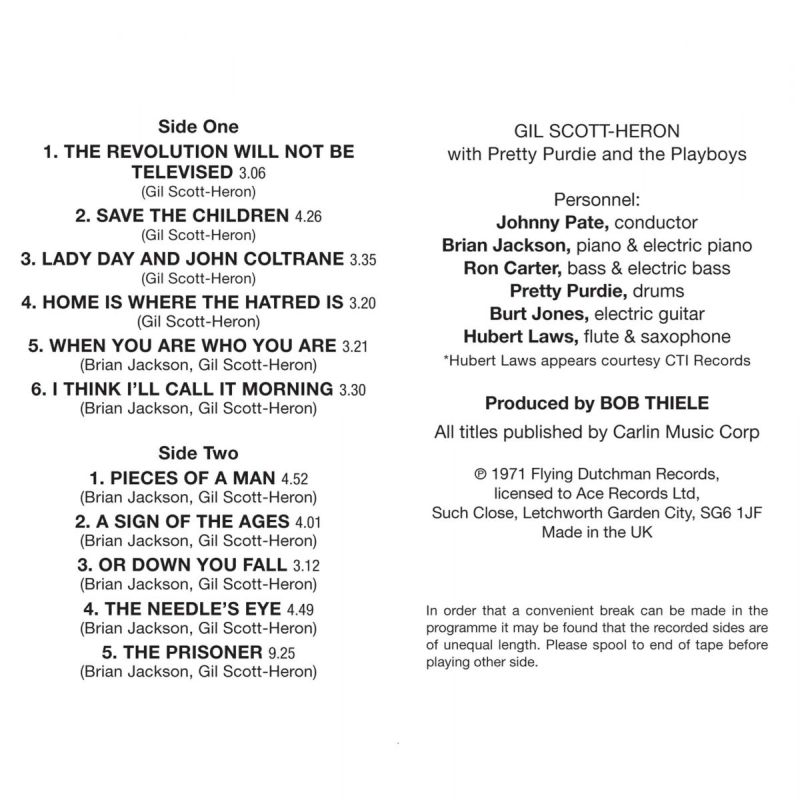 There is no doubting the importance of Gil Scott-Heron’s “Pieces Of A Man” LP.

It was a landmark album with its bold, poetic lyrical content allied to progressive and melodic music, and it saw producer Bob Thiele help Gil and his musical partner Brian Jackson paint the picture they needed to get their message across. Thiele put Gil and Brian together with Ron Carter, Hubert Laws and Bernard Purdie, giving them the musical heft they wanted.

For many years the focus was on ‘The Revolution Will Not Be Televised’, which was included in the Grammy Hall Of Fame in 2014, but this focus sometimes overshadowed the heights which Gil reached throughout the album. Today ‘Home Is Where The Hatred Is’ and ‘Lady Day And John Coltrane’ are also considered standards, whilst the album’s title track is a prescient and heartbreaking warning about the way in which big business dehumanises its workers.

The album reached its landmark 50th year in 2021 and BGP mastermind Dean Rudland in conjunction with Ace Records management decided to would create this special edition to celebrate its incredible sound. The original master tape was taken to Frank Merritt at The Carvery in London, who cut it as a double disc 2 x 45 RPM record, in an all-analogue chain. The original record – especially side two – was long, and serving it up this way allowed the music a greater level of fidelity.

This here is the special LIMITED MUSIC CASSETTE version of the release. 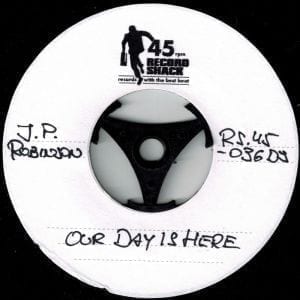 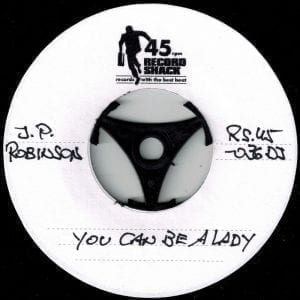