South-West Louisiana is famous for its homegrown music: the Cajun sound and its black cousin Zydeco. However, situated between New Orleans and Houston, the region’s music industry was ideally placed to also record local versions of soul, funk and blues. This compilation comprises high-quality Southern soul which, because of where it was recorded, tends to have been previously overlooked.

The music here spans the early 60s, with artists such as Sticks Herman performing a local version of embryonic soul, and the early 1970s, when the influence of Memphis soul could be heard in the voices of Johnny Truitt and Moody (Scott). This is the sound of record men Eddie Shuler, Carol Rachou and J.D. Miller getting the best out of local talent and passing musicians and releasing timeless slices of pure musical emotion.

Shuler’s ANLA label is the main source, although the artist names are often hardly more than markers, with little known about some beyond the records they made. Terrie & Joy La Roy, Soul Shouting Tommy and Big Daddy Green, for example, all released thrilling singles, then disappeared back into obscurity. Others such as Camille “Lil” Bob carved out careers that lasted decades, whilst Bobby Charles moved from his pop hit ‘Later Alligator’ to Bearsville cult status via ‘Big Boys Cry’, a fine piece of emotional mid-60s soul.

“You Gave Me Reason To Live” is a celebration of the exceptional music that can occur in the most out of the way places.

tracklist:
Charles Greene – Baby Oh Baby (How Far You Are From Me)
Ike Porter & The Fabulations – If There’s A Will There’s A Way
Terrie & Joy La Roy With The Bill Parker Show Band – Without Love What Would Life Be
Dynamic Adam & His Excitements – Groove Maker
Camille “Lil” Bob – Soul Woman
Johnny Truitt – For The Good Times
Moody – One Man’s Happiness
Freddie Love – Sea Of Love
Lee Bernard – Our Love Will Always Be
Count Rockin’ Sidney With The Dukes – Trust
Chester Randle’s Soul Sender’s – Why Did I Let You Go
Big Daddy Green – You Gave Me Reason To Live
Ike Porter & The Fabulations – Love For Love, Heart For Heart
Soul Shouting Tommy – To Be Loved By You
Sticks Herman – Lonely Feeling
Bobby Charles – Big Boys Cry
Clifton White & His Royal Knights – If You Love Me
Big Daddy Green – On Bended Knees Begging
Terrie & Joy La Roy With The Bill Parker Show Band – Why I Shed So Many Tears
Dynamic Adam – She’s Gone
Lee Bernard – Don’t Drive Me Deeper (Into The Ground)
King Carl – Blues For Men 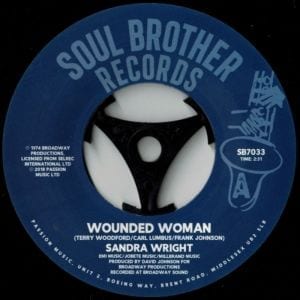 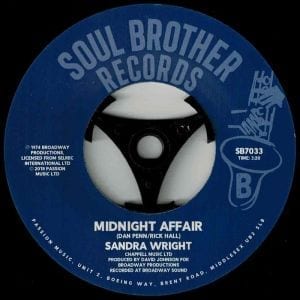 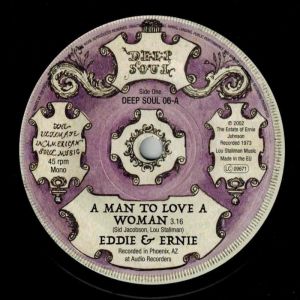 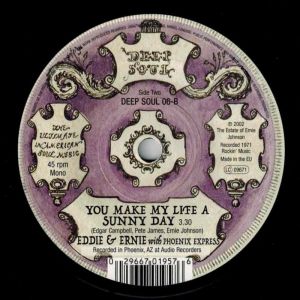 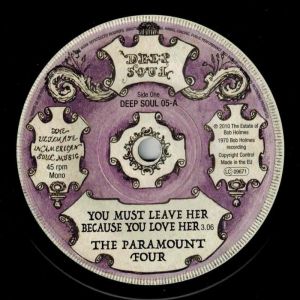 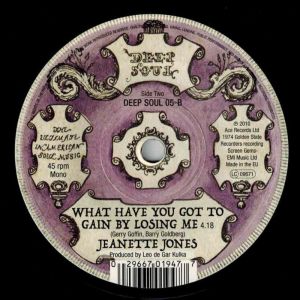 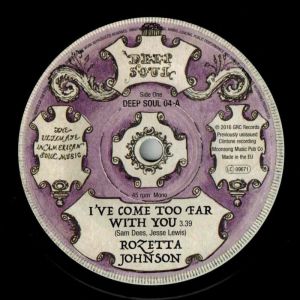 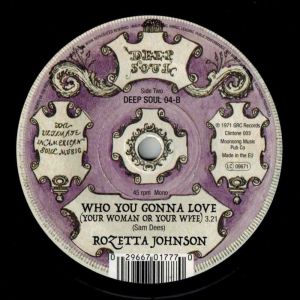 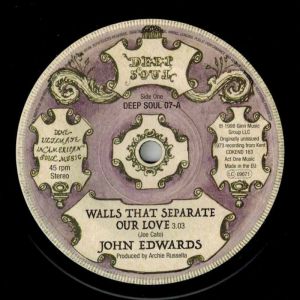 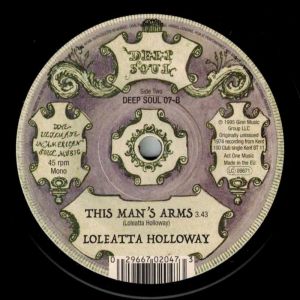