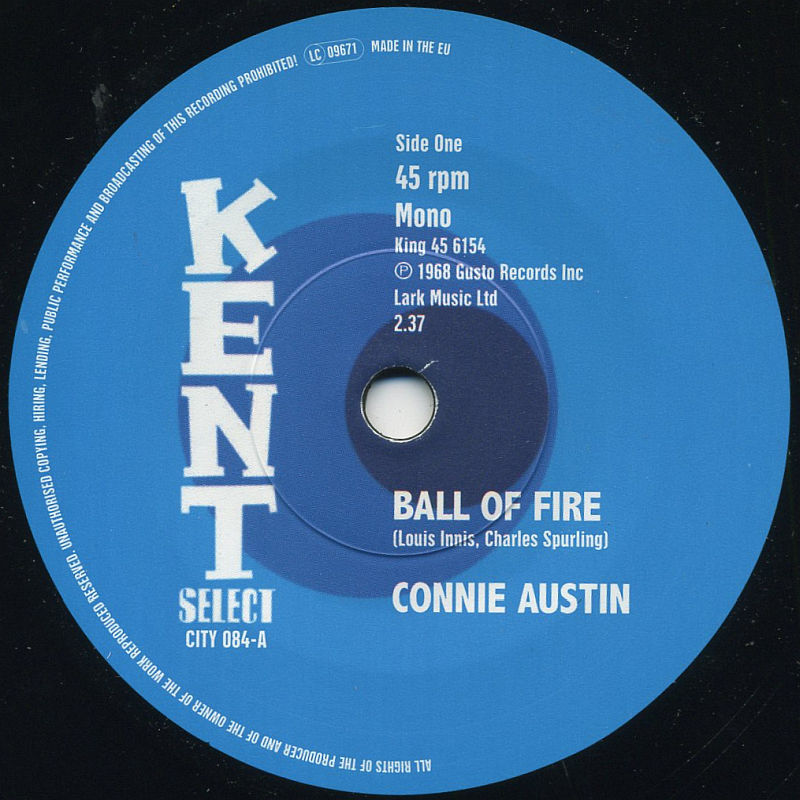 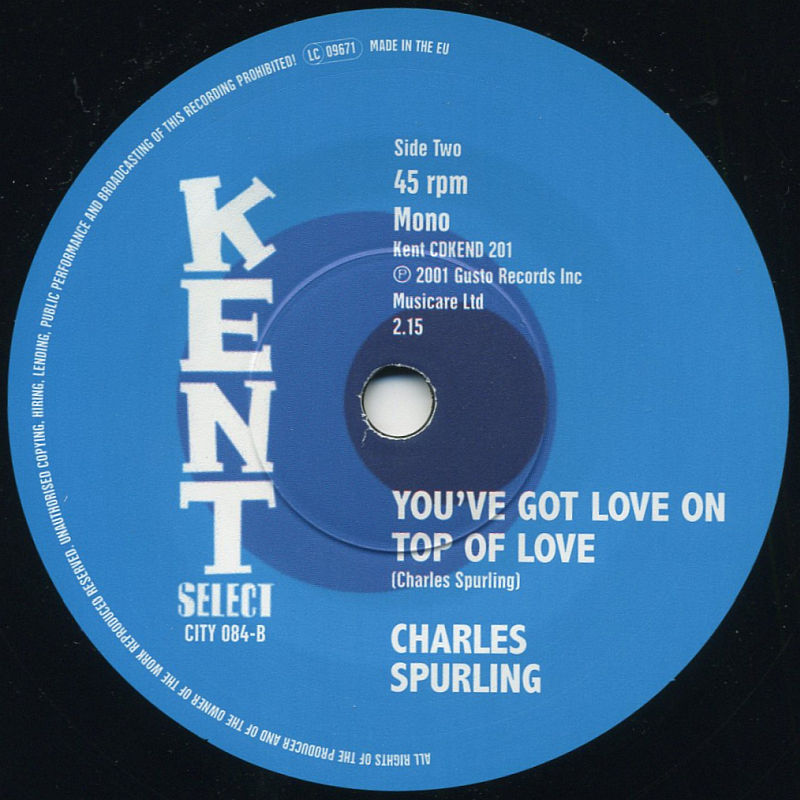 ]Co-writer Charles Spurling sang and wrote at King in the late 60s, providing songs for James Brown, Hank Ballard, Junior McCants and Peggy & Artie among others. ‘Ball Of Fire’ is an exceptional song, first recorded by Connie Austin as a smouldering mid-tempo number on which she pours her heart out. It would be updated a year later by Marva Whitney who took it at a faster funkier pace. Charles Spurling remembers Connie as a good looking, fast-living girl who was murdered in Los Angeles soon after.

Spurling was a good singer himself and had five King releases between 1967 and 1969. The excellent ‘You’ve Got Love On Top Of Love’ failed to make it to wax until now. Kent found the tape in the King vaults and issued it on CD in 2001; now it is on a righteous single. 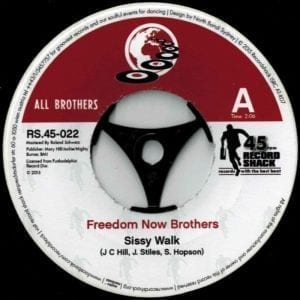 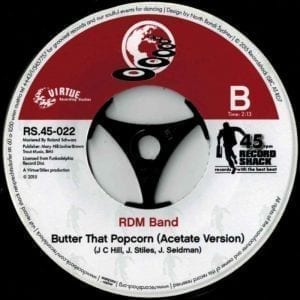