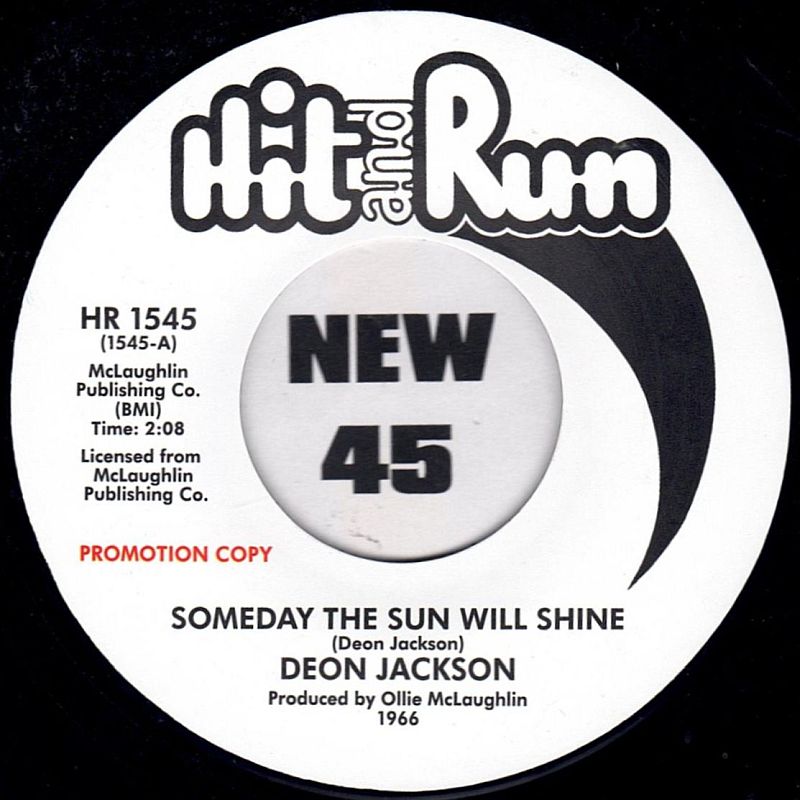 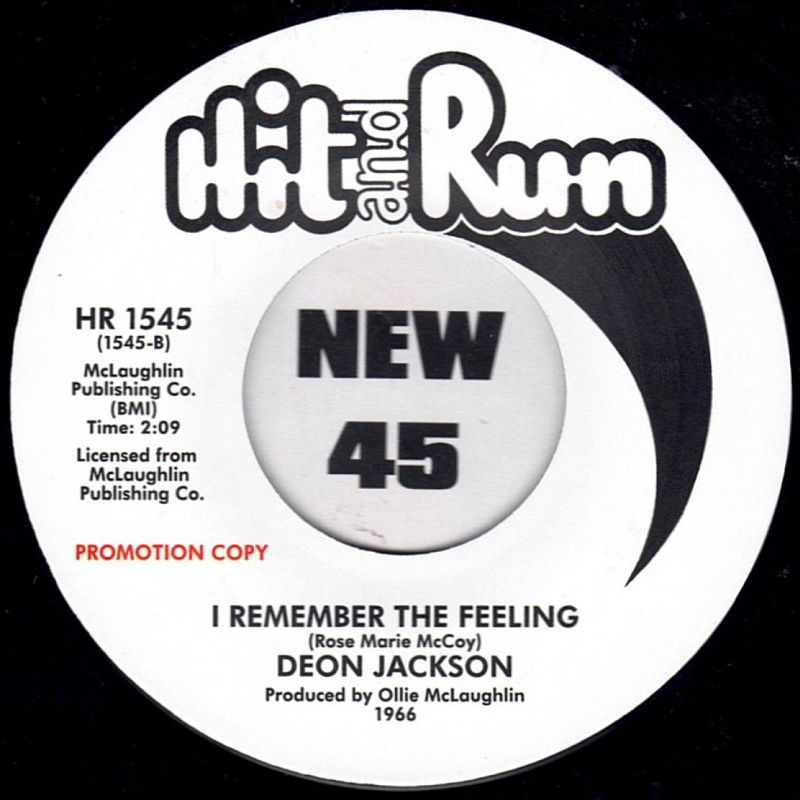 Two exclusive 1966 Detroit tunes from this so-soulful vocalist originally recorded for the legendary Ollie McLaughlin’s family of labels, this was unknown and unreleased until one acetate was found.

It then appeared on a Canadian Maple St. boot CD and also got pressed on a low quality UK boot on complete with a crappy looking fake ‘lookalike’ Carla label.

As expected from Garry Cape’s quality ‘Hit And Run’ imprint this release here puts it right for record buyin’ Soul people by getting it carefully remastered to obtain absolutely the best audio available from the source and being the very first legal original vinyl release now 56 years after it’s recording.

Flip is another deperately wanted for tune which was unreleased at the time, a version of the Northern Soul alltime classic known from the great Barbara Lewis with Deon’s version first appearing as a 1975 US Goldies 45 later release and on a 1984 Solid Smoke LP.

*WHITE DEMO ALREADY ‘RARE’ IN THE MAKING* with only 50 copies pressed, this is a rising vinyl ‘share’ don’t sleep!