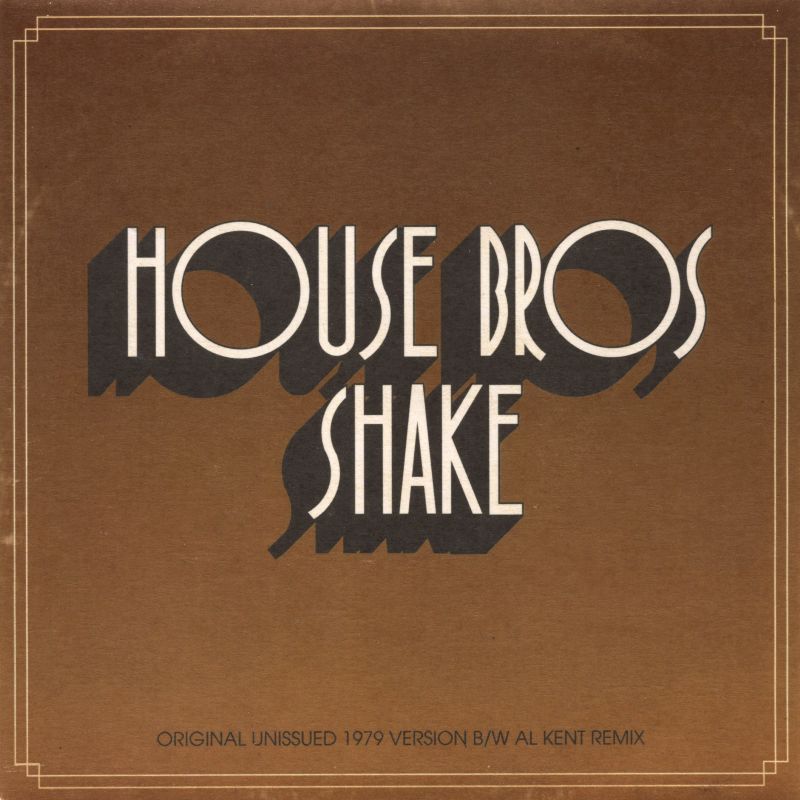 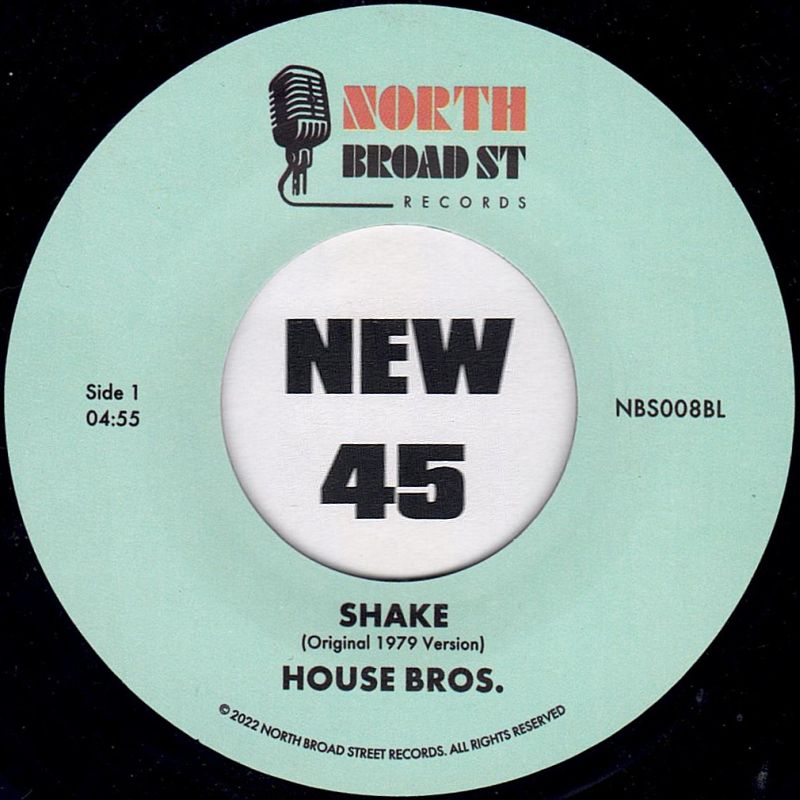 The mysterious House Bros originally recorded this song in Hollywood in 1979, cut it to acetate and then seemingly forgot all about it. That sole acetate was destined for obsolescence until it was discovered some 40 years later by a devoted sophisticated Northern Soul DJ from Scotland. Not content with just driving dance-floors wild with his discovery, he was so kind to share this one-off masterpiece with the public by relasing it on his ‘North Broad Street’ label which is known for serving super-limited unreleased top quality Soul music exclusives with style & attitude.

And on top of this for the first time EVER available tune of a tune on the A-side he asked Al Kent to “do something” with it for the flipside, and yes, a modern but authentic soulful disco-ish House epic is now sitting there on the B-side which adds a certain ‘modern twist’ to the label’s quality Soul style and it’s standing right besides the soulful DJ Spinna 7″ House mixes on our Record Shack label, also goes well with the good DJ Spen, John Morales, MAW and even Tom Moulton stuff, one that can add some new ‘spice’ to the Modern Soul room dancefloor playlists in that special ‘right length’ 4:30 7″ mix.

THIS IS AN EXCLUSIVE LIMITED EDITION QUALITY IMPORT NOT AVAILABLE ANYWHERE ELSE IN EU TERRITORY!