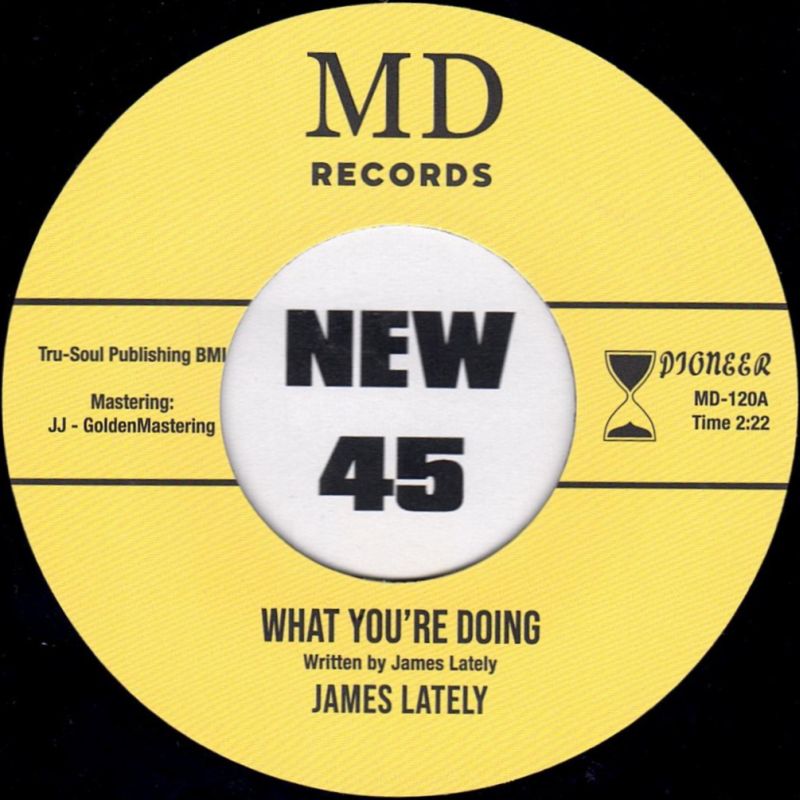 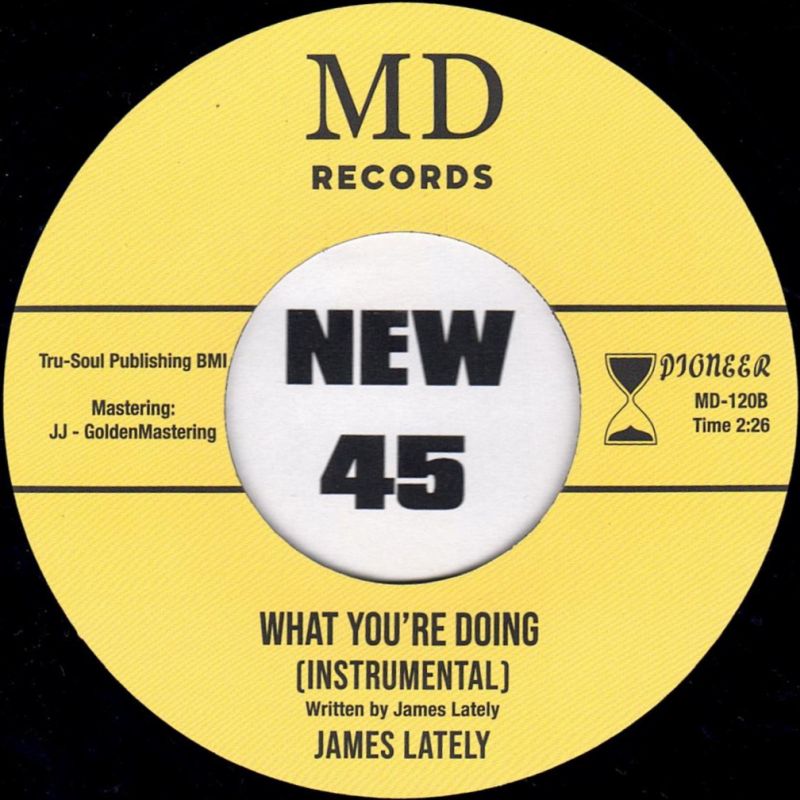 Here you have the first release of the previously unissued version of the Johnnie Mae Mathews flip to ‘Two Sided Thing’ sung by James Lately. This was uncovered in the Pioneer vaults being digitised as part of the MD Pioneer project.
Not much is know about James Lately, he died at a tragically young age reportedly at the hands of his girlfriend at the time, so MD started to hunt down the surviving family in an attempt to gain all information there is. However it is taking time, as the family wasn’t fully aware of James Lately’s work, which is more common than you might think.
But MD Records are persevering and have already uncovered many manuscripts of James composition work and will continue to seek out more of the story behind this enigmatic artist.
Until then they provide the rare soul scene with some real quality Detroit tracks, so stay tuned and preorder your copies NOW!