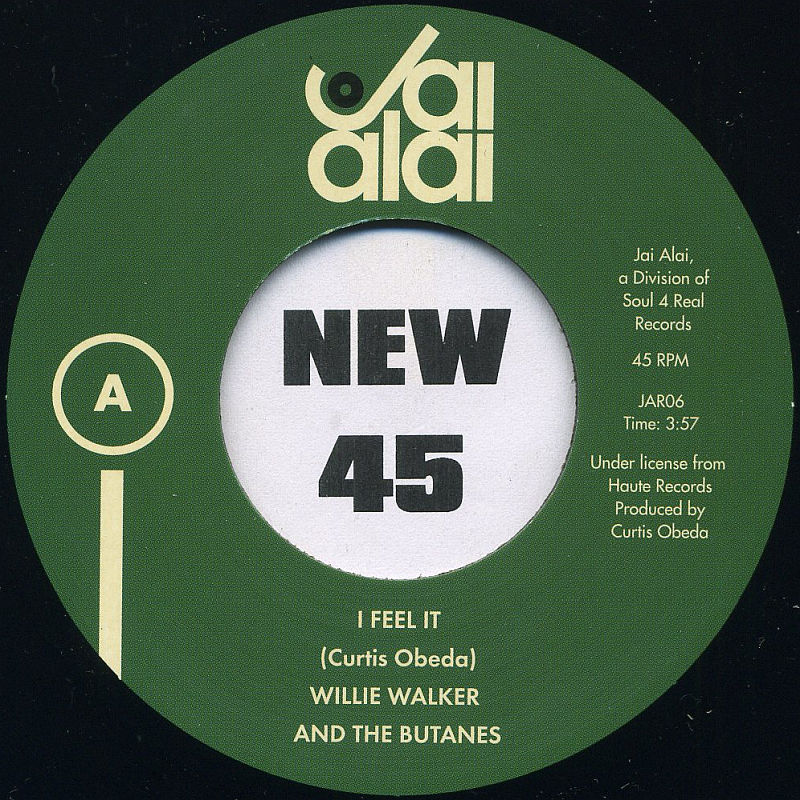 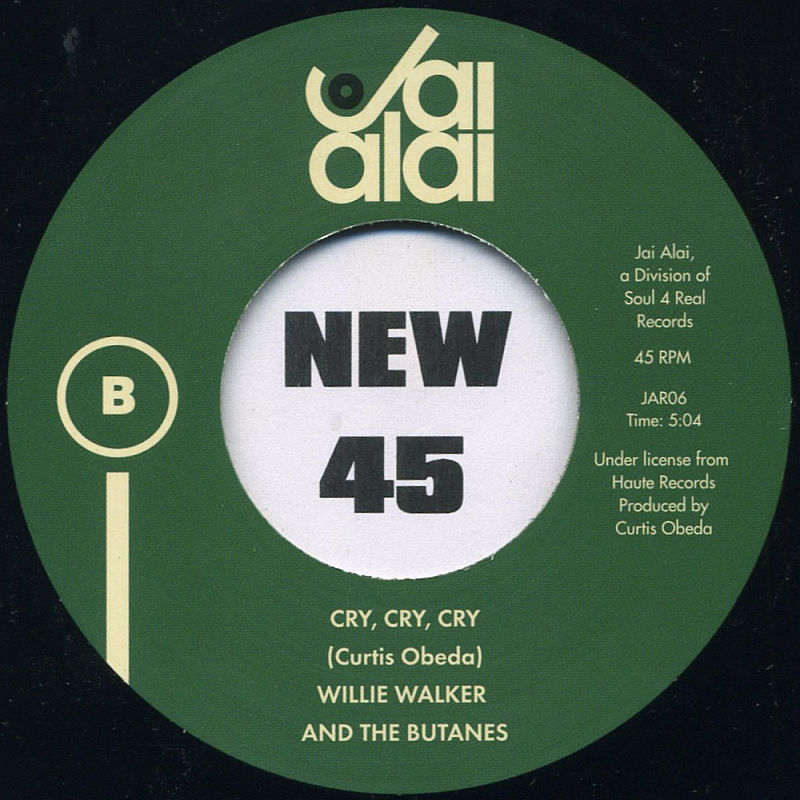 A double treat for those who love timeless Southern Soul flavoured with some of those good ol’ down home blues.

Memphis born, and Minneapolis based, Willie Walker can comfortably be included in the pantheon of grittiest soul singers along with Wilson Pickett, Syl Johnson, Lou Rawls, James Carr, Eddie Floyd, Tyrone Davis and L.V. Johnson, to name but a few, but there has always been speculation about other Willie Walkers. The recordings on Eutor and Hi in the 70’s are not by the same Willie as those on Goldwax and Checker in the 60’s. He did, however, also record as Wee Willie Walker.

He was a member of The Rhythm Harmonizers, The Val-Dons, The Exciters, The Bound Band, Willie & The Bumblebees (although that Willie is actually Willie Murphy of The Val-Dons), and Canoise, spanning a long and varied career before hooking up with the Minneapolis based band The Butanes in 2004, with whom he made the next three albums. The first of these was mainly cover versions, but “Right Where I Belong” (2004) and “Memphisapolis” (2006) are notable for each providing the tracks that make up this latest Jai Alai release, a label that differs from sister label Soul4Real by featuring 21st century tracks previously CD only but now released on 7” vinyl for the first time. It also has to be noted that all the tracks on both these albums were written and produced by Curtis Obeda, who managed to track down Willie after so many years.

“I Feel It” will have been missed by most as it was on the CD “Right Where I Belong” which was released in 2004 on the most unlikely of UK imprints, the Wirral based One On One Records run by Colin Dilnot. The album is a lavish display of real instruments from a band that once backed John Lee Hooker and Little Johnny Taylor and the perfect setting for Willie’s powerful vocals.

Just tipping five glorious minutes, “Cry, Cry, Cry” is a perfect example of why soul music is inextricably linked to the blues, and when the gospel styled chorus joins in towards the end, you realise that this could, maybe should, have carried on for just a little bit longer. Perhaps a fuller length version exists?

Sadly, Willie died peacefully in his sleep in November 2019, but to complete his story check out the two albums on Blue Dot as Wee Willie Walker & The Anthony Paule Soul Orchestra. To quote the great Quinton Claunch…”Willie was one of the best to come out of Memphis in the 60’s”.

Almeta Lattimore – These Memories (Alternate Mix) b/w Oh My Love 7″
€10.75
Add to cart
Add to Wishlist
Out of stock