The Originals were a relatively under appreciated act on Motown Records, and Young Train is a prime example of their exceptional catalogue.

This rare 1973 gem was produced during a period of political upheaval in Detroit and it’s laced with the passion you’d expect from the struggle to give a voice to the have-nots.

Climbing aboard the ‘Young Train’, was The Original’s rallying call to build a following for aspiring political candidate Colman Young, who was to become the first black mayor of the motor city.

It’s likely owing to its political message that Young Train soon became forgotten about, only to be revived and dusted off decades later.

Today it stands as a seriously under appreciated and rare Soul number.

The original 7” of this track costs some serious dollar – that’s if you can find it on the market at all!

Now we’re delighted to give you the opportunity to own this spellbindingly groovy number, officially licensed, and on its first ever UK pressed on an officially licensed, great sounding limited edition ‘UK issue’, a tune which would take a lot of time, effort & financial resources to aquire on original format.

We here at Record Shack secured a limited stock of this 45 for you… which won’t last for too long – so order yours today!

wishing you a sunny weekend,

P.S.: visit us this Thursday for our DIGGIN’ SESSION with prices on US COLLECTOR’S records being on ridiculously low, until next US IMPORT, our fridge filled with cold beer and shop being open ’til 22h evening

A FEW MORE SELECTIONS FROM OUR WEBSTORE

We’re slowly re-starting the deejay thing after such a long time, catch me playing soulful’n’groovy stuff LIVE and not on one of them virtual social media streams standing in for Soulbrother TJ Hicks A.K.A. Altroy Jerome, LET’S GET IT ON GIRLS & BOYS!

It would make me happy to finally see’ya enjoying the sounds in person after such a long time of absence… / FREE ENTRY / web check: https://drinx-vienna.at 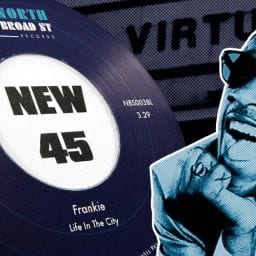 Here’s one we’ve had lined up for a while, and we saved it just for you! Just as well, because… 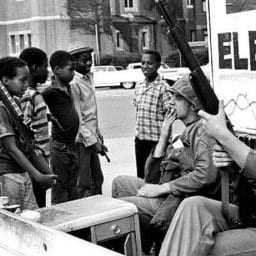 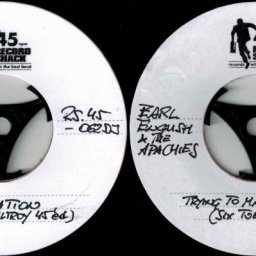 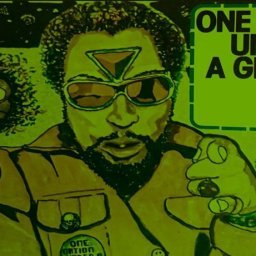 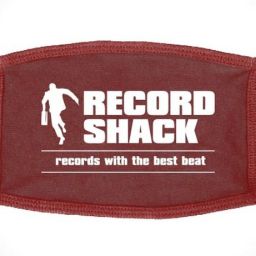 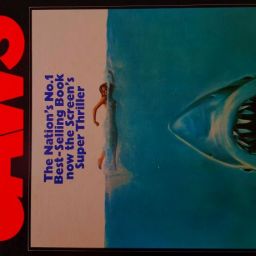 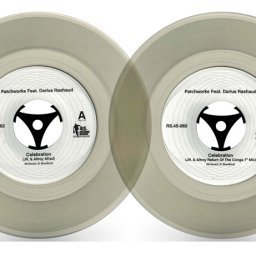 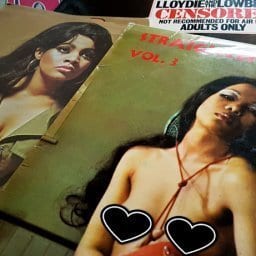 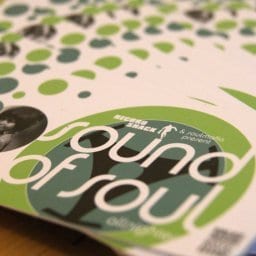 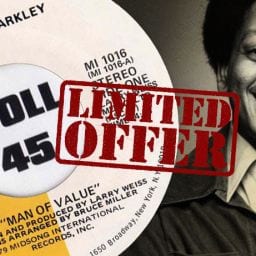 Supplying you all the records with the best beat is our priority, that’s why I’m ensuring that you’re the first… 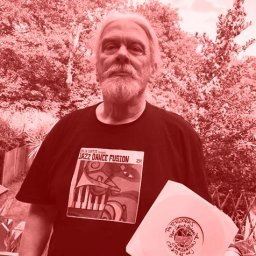 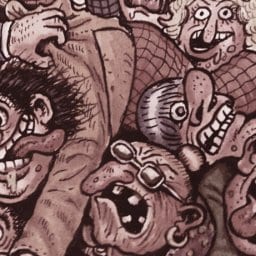 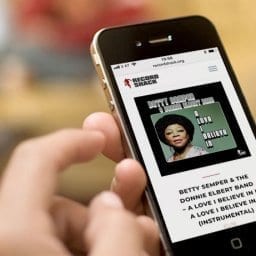